Green Art Gallery is happy to announce a solo show of new works by Lebanese artist Shawki Youssef. “Acid Fields” continues the artist’s investigation of body representation in contemporary art, and acts as an epilogue to his two previous solo shows; “Hollow Flesh” at Agial Gallery, Beirut and “Fluid Being” at Green Art Gallery, Dubai.

Working predominantly on paper, but also on canvas, Youssef’s practice is characterised by his explosive and visceral depictions of the body, often evoking the mutilated subjects found in Francis Bacon’s paintings. Disembodied limbs, embracing torsos and explosive fragments, are constantly in a state of flux, illustrating the effects that disease, war, love and lust, have on the collective. Acting as a diary and archive of what it means to be a body living in the Middle East, Youssef’s anonymous bodies depict the manifestation of emotional trauma externalized.

In this final installment of work presented in “Acid Fields”, Youssef’s bodies have taken an abstract turn, appearing eerily stagnant and jagged. The fluidity of movement so characteristic of his two previous series, appears to have been replaced by the harsher geometry of bone and limb. The violent civil war in Syria, with its reverberations in the entire region, but mostly so in his native homeland, has taken its toll. This absence of a clear and centralized human form not only reflects the artist’s struggle to depict the extent of the emotional repercussions of these growing social wounds, but also creates a map of small spaces, which invite the viewer to trace, decipher, and find meaning alongside him.

Born in Beirut in 1973, Shawki Youssef received his BFA at the Lebanese University in Beirut in 1994, before going on to complete his MSc at St. Joseph’s University in 2007. His work extends to multiple mediums including painting, drawing, video, and installations. Recent solo exhibitions include Hollow Flesh (2011), at Agial Art Gallery in Beirut, Lebanon, and “Fluid Being” (2011) in Dubai, UAE. 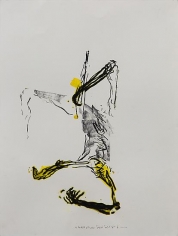 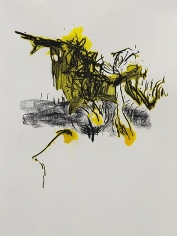 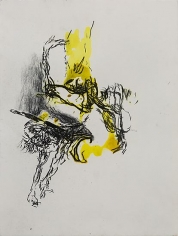 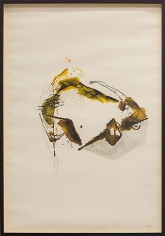 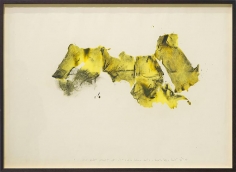 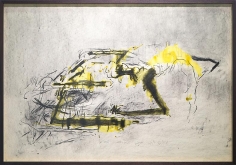 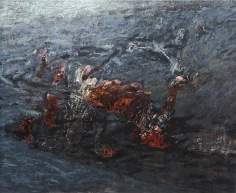 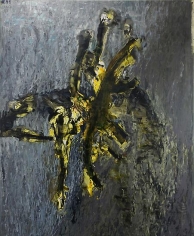 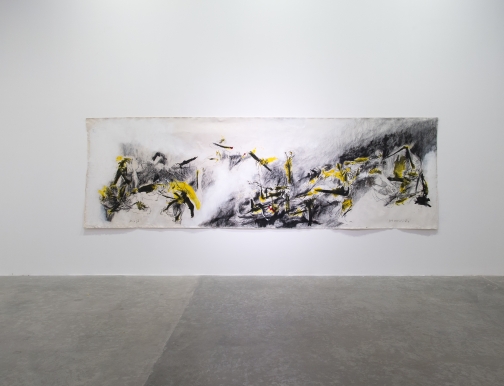 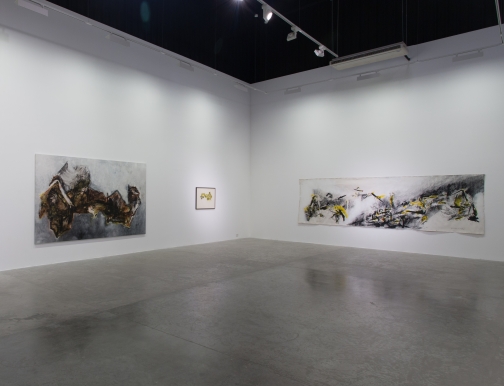 The National
Acid Fields is Shawki Youssef's reaction to instability in the Middle East, Anna Seaman 15 May 2013

The Lebanese artist Shawki Youssef's work is a reaction to the political instability in the Middle East. 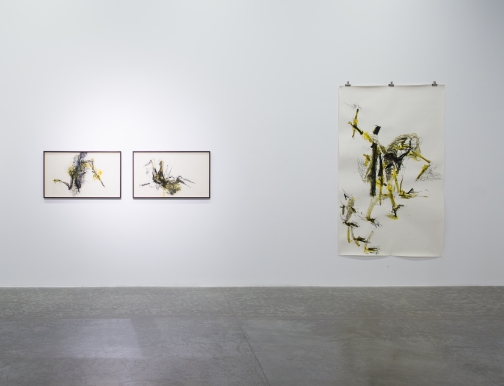 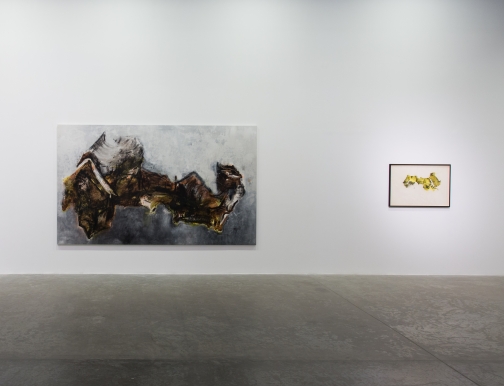 ARTINFO spoke to Youssef while he was in Dubai for the opening of Acid Fields.