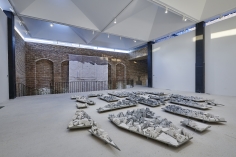 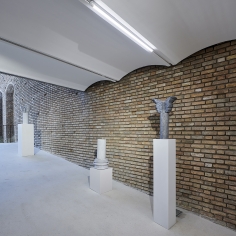 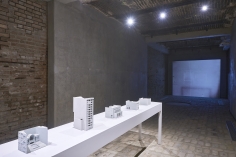 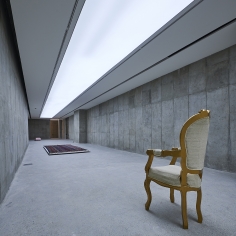 For its inaugural exhibition in the newly renovated Argo Factory building, Pejman Foundation is pleased to present The Room Becomes a Street, a solo exhibition by Iranian artist Nazgol Ansarinia. Conceived as a series of discrete interventions dispersed throughout the foundation’s galleries, the exhibition is Ansarinia’s largest presentation to date and surveys the artist’s work of the last 15 years in sculpture, installation, drawing, and video. The individual projects represent ways of understanding the role of architecture in delineating interior and exterior spaces and private and public spheres. Informed by Ansarinia’s interdisciplinary background in art and design, projects range in approach and material to offer a perspective that considers the aesthetic and theoretical implications of vernacular architectural practices within the built environment. Ansarinia’s works are largely observational and technical in their scope, offering insight into the issues that are most pressing and urgent for today’s cities and the populations that inhabit them.

For the greater part of her career as an artist, Ansarinia has focused her attention on the immediate context of Tehran, where she currently lives and works. Tehran is a primary source material for Ansarinia, whose individual research-based projects are centered around aspects of the city’s architectural history. The Room Becomes a Street suggests a playful inversion of spaces that are otherwise separated by notions of urban design. The earliest works in the exhibition, such as Living Room (2005), deal specifically with interior domestic space and provide a basis for how Ansarinia has developed her research in the years that followed. Ansarinia’s practice traces the tendencies toward construction and demolition, accumulation and decay that are inherently linked to cities such as Tehran. Situated within the context of a repurposed factory building that has undergone an intricate and involved restoration, Ansarinia’s work becomes the artistic embodiment of questions surrounding historical preservation and architectural conservation. Ansarinia’s individual projects reflect the recent history of Tehran’s urban development, and the artist’s engagement with the architectural specificity of Pejman Foundation’s Argo Factory brings her work into closer proximity to the realities of lived experience and the conditions that shape urban life. 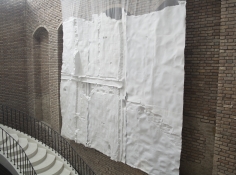 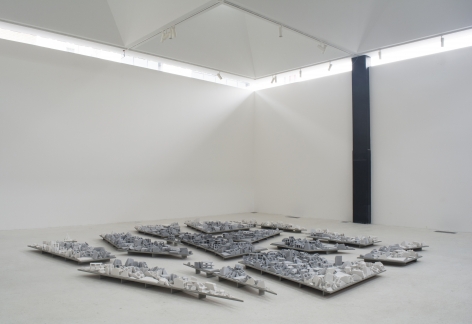 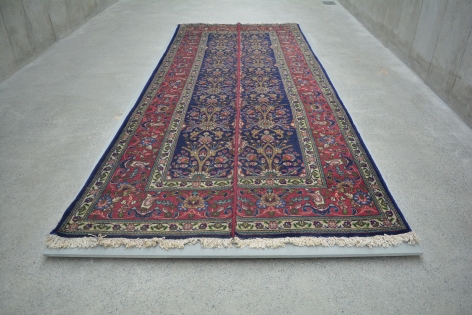 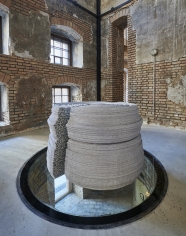 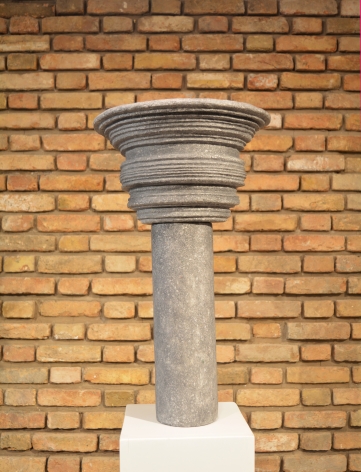 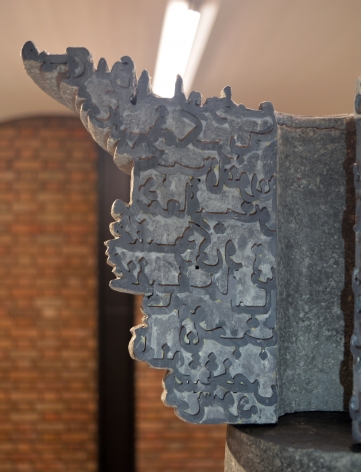 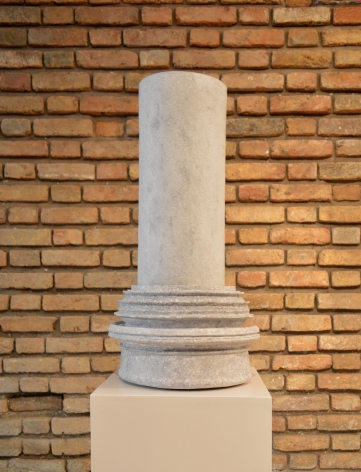 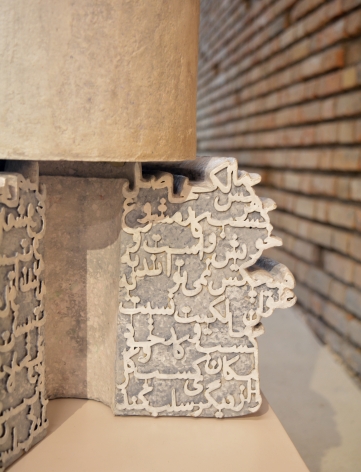 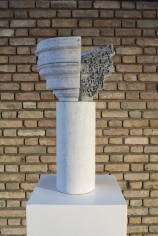 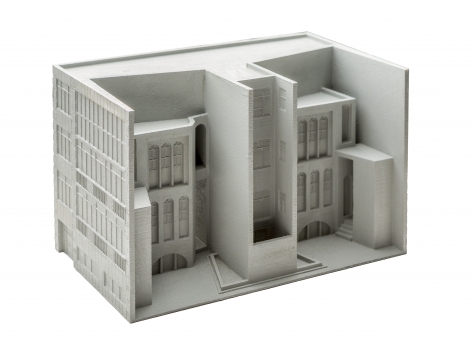 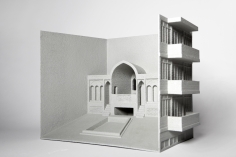 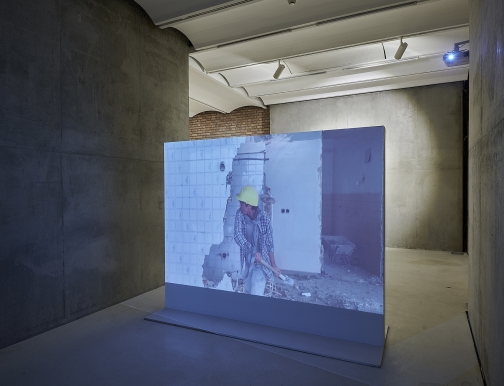 Although these are endlessly difficult times in Iran, both economically and politically, the Iranian capital still shows vibrant signs of cultural life. In an old downtown brewery- turned-art foundation is the fantastic post-industrial site for Argo Factory’s latest show – a palimpsest of the past and pointer for the future. 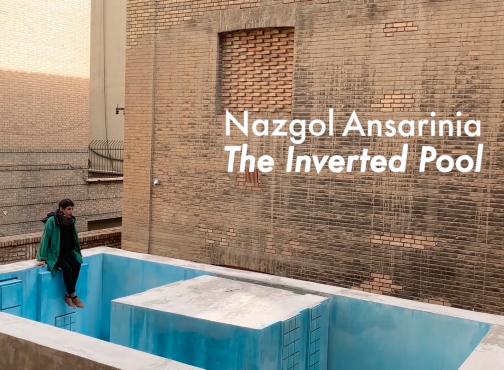