In his second solo at the gallery Alessandro Balteo-Yazbeck presents Instrumentalized, a new body of work and the second part of the Chronoscope film series. Both series confront the "propagandization" of human rights since the early days of their institutionalization, within the current climate in which human tragedy is used as a tool by governments, artists, NGOs and other public bodies to advance specific ideological agendas. 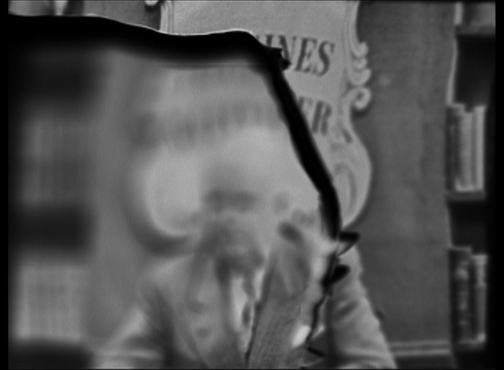