With exhibition format and other museological methodologies as his medium, Alessandro Balteo-Yazbeck’s multifaceted practice incorporates the activities of a researcher, archivist, historian and curator. Attempting to reveal the political strategies and motives at work in the world, he focuses on power and propaganda in modern history.

All the Lands from Sunrise to Sunset (2019) is situated in the heritage house that once belonged to Issa bin Abdul Latif Al Serkal, who worked for the British during the mandate era. Balteo-Yazbeck has conceived of a temporary wall built over the permanent wall that physically and metaphorically engages with the historical vernacular architecture of the building. Focusing on the now decorative remains of the original wall niches, which served as openings for indirect sunlight and ventilation, the artist foregrounds architecture as an expressive construct of local identities that can simultaneously adopt and confront global influence. The focus on sunlight as an architectural leitmotif plays off an age-old British characterisation of the empire- “the empire on which the sun never sets”-which resonates with the venue’s history. Also apt is the presentation of a heterogeneous grouping of objects and materials of multiple origins, ranging from artist Atilio Napolitano’s sculptures of various hand gestures crafted from centenary olive tree wood to vintage regional maps and other publications found during the artist’s derive between Sharjah and Berlin. The project references the emirate’s port economy and its present processes of historicisation and alludes to multiple entangled narratives. 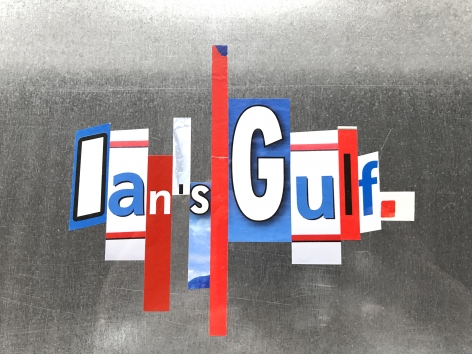 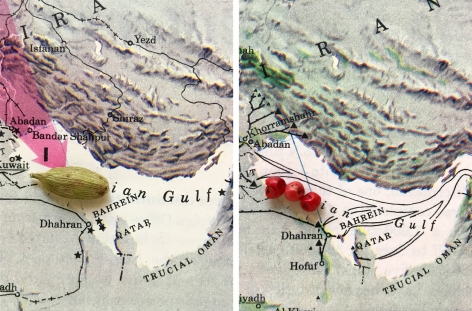 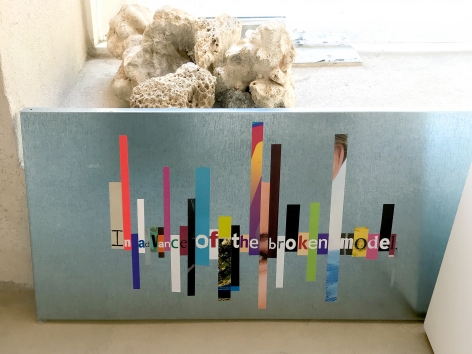 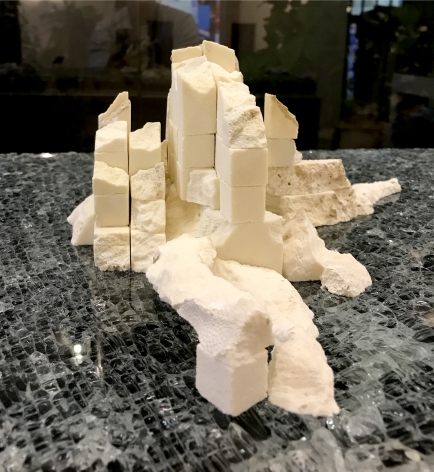 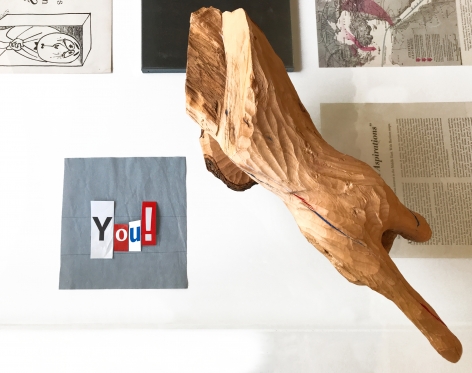 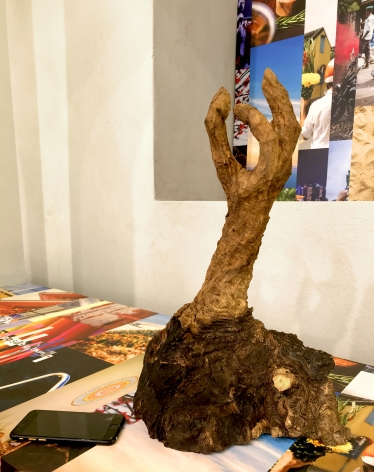 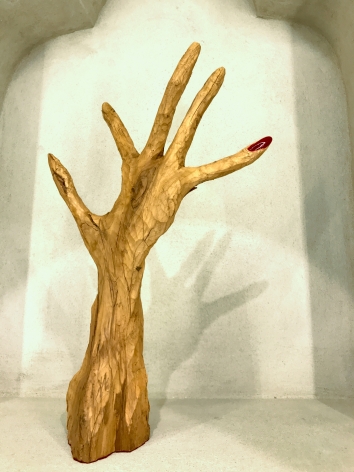 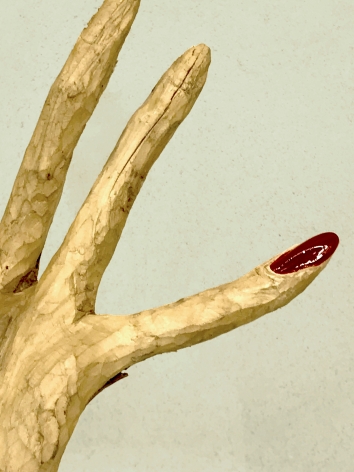 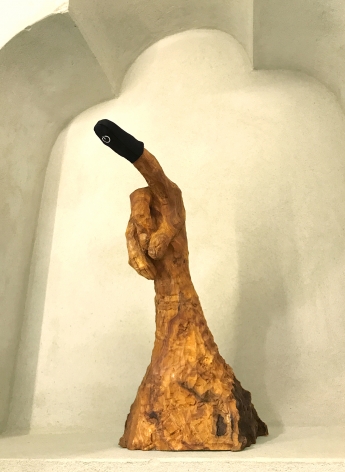 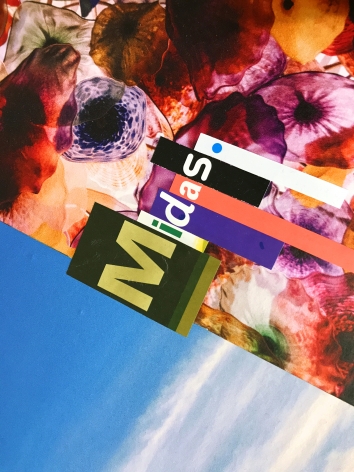 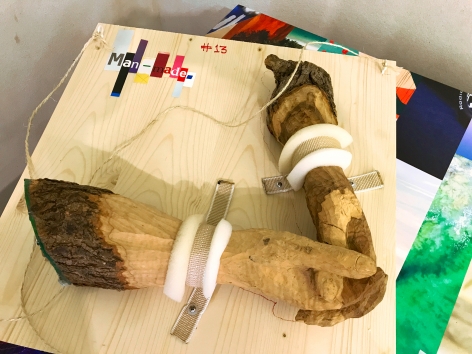 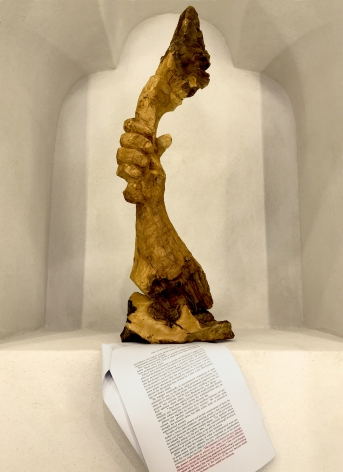 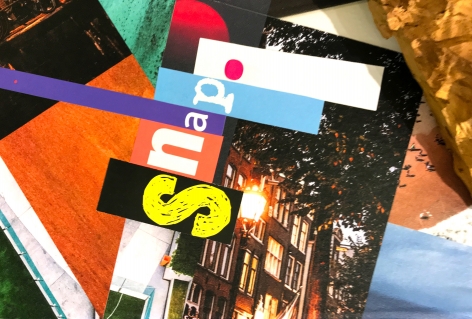 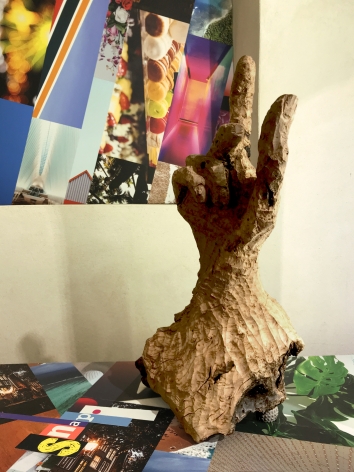 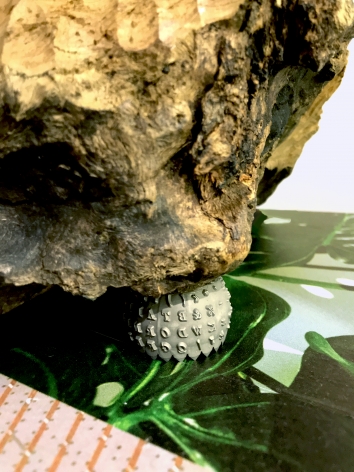 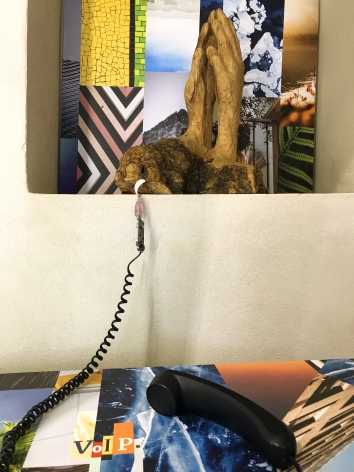 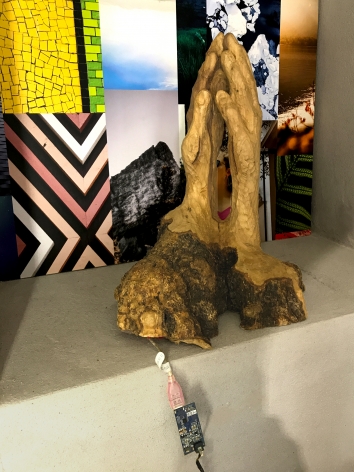 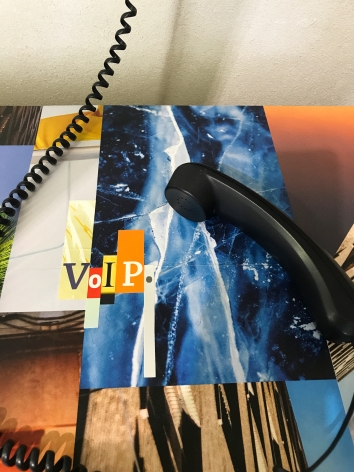 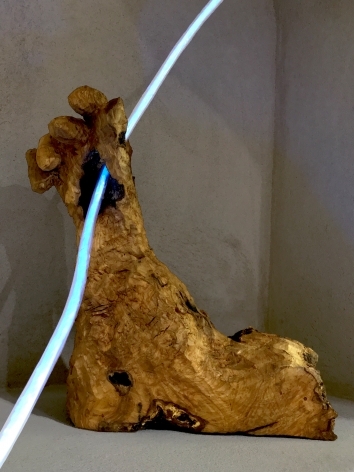 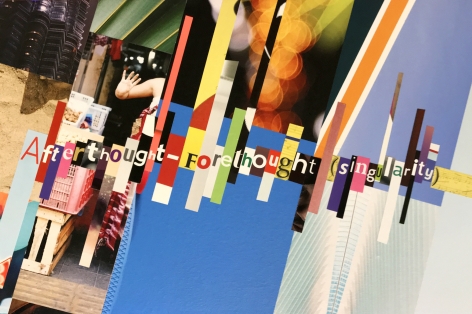 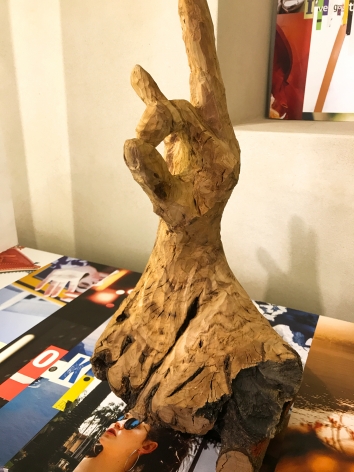 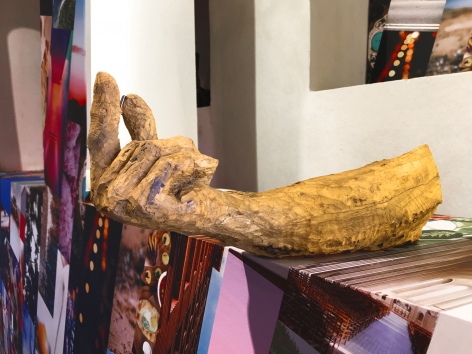 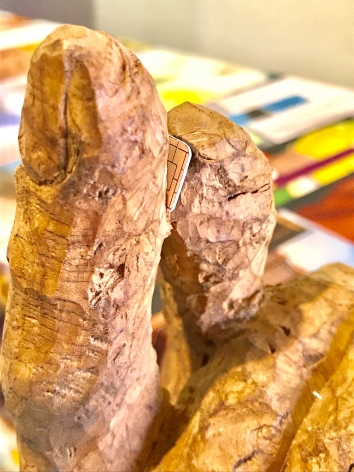 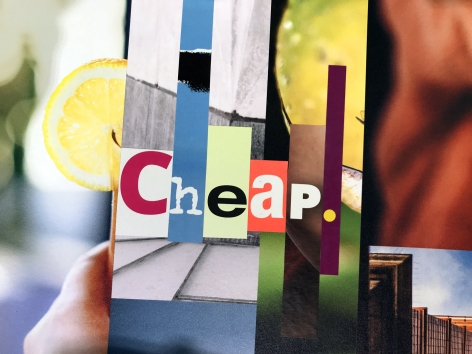 Alessandro Balteo-Yazbeck
Back To Top