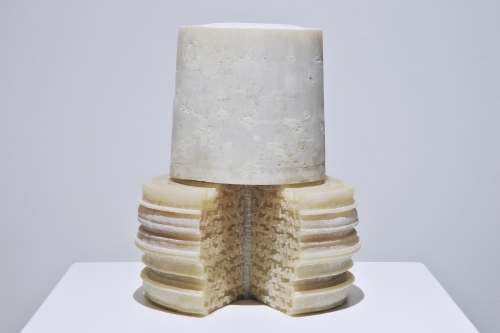 Punk Orientalism brings together diverse artistic voices that actively embrace non-conformity and resistance. The exhibition focuses on the spaces and places associated with the former Soviet Union. It presents 15 artists hailing from the region: Central Asia, Caucasus, and the Middle East, long seen either as societies subsumed by the former Soviet Union, or serving as its “client” states. The exhibition uses the theme of non-conformity—the “punk” rejection of state authority—to investigate and explore a changing society and its evolving norms in the post-Soviet period.