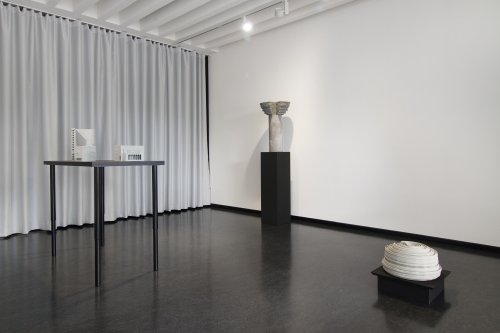 Planet 9 is a cluster of presentations, performances, screenings, lectures, readings, and conversations which connect the visual arts with the neighboring disciplines of theater, film, music, and literature, and which are also set to include contributions from the natural sciences. The title takes up the thesis, published in 2016, about a ninth planet whose gravitation, in spite of an orbit of ten to twenty thousand years, is posited as having a palpable effect on the solar system. While astronomers around the world are searching for the mysterious object, it is being manifested in Darmstadt as a metaphor for the invisible, to which real consequences are attributed.