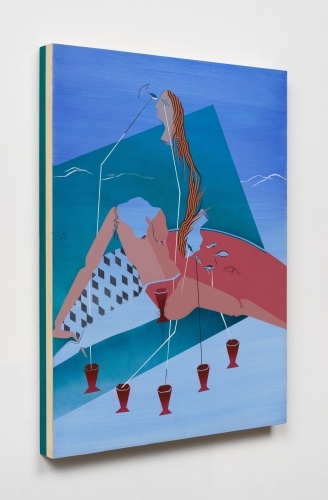 Maryam Hoseini, Secrets Between Her and Her Shadow 4, 2019

The exhibition will be accompanied by a catalogue published by RUYA MAPS.