Green Art Gallery is pleased to announce the first solo exhibition of British artist Ross Chisholm in Dubai, marking his first presentation in the Middle East. The exhibition opens on 23 January and will be on view until 10 March 2014.

In Chisholm’s new body of work, the artist continues with his portrait/abstraction series, the original image being less visible than in works previous. Chisholm has developed a particular painterly language in the wake of his previous transcriptions of the society portraits. As if they were after-images of the historical works, where he has withdrawn the detailed processes of reproduction and left the residue of those practices to congeal into vaguely figurative abstractions.

As critic Jonathan Griffin pointed out, all of Chisholm’s work is caught in an on-going flux of making and unmaking. He seems almost incapable of stopping himself augmenting and paintings over his canvases. Some regress to near - total abstraction, while others find their former compositions buried by new forms. Influenced by visits to conservation departments where authorship and preservation are concerned, the body of works reveals the beauty of materiality and decay and opens up a dialogue of dislocated histories and ambiguous identity.

Ross Chisholm (b. 1977) lives and works in London. Solo exhibitions include Embassies, IBID Projects (2012), London, The Garden of Forking Paths, Marc Jancou, New York, NY and Grieder Contemporary, Zurich (2010). Recent group exhibitions include Pulsed (curated by Ross Chisholm and Simon Keenleyside), ASC Gallery, London, UK, The Library of Babel/ In and Out of Place, Projectspace 176, London, memories of the future, (curated by Laurent Grasso), Sean Kelly Gallery, New York and They Do Things Differently There, Talbot Rice Gallery, Edinburgh (all 2010). 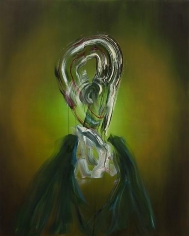 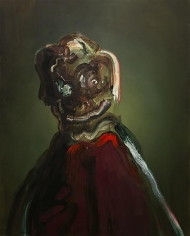 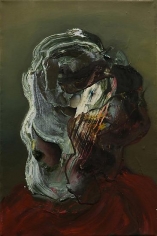 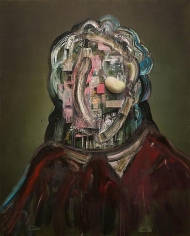 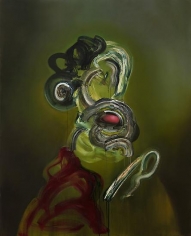 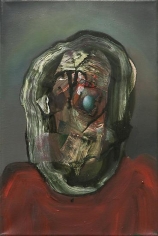 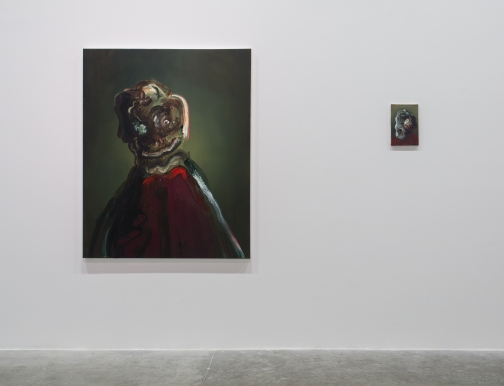 The British artist blurs the boundaries between the two genres, painting a state of flux between construction, deconstruction and reconstruction. 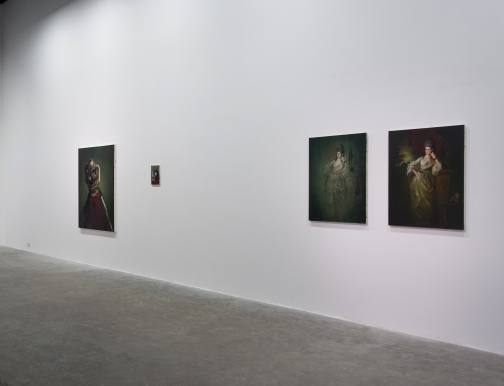 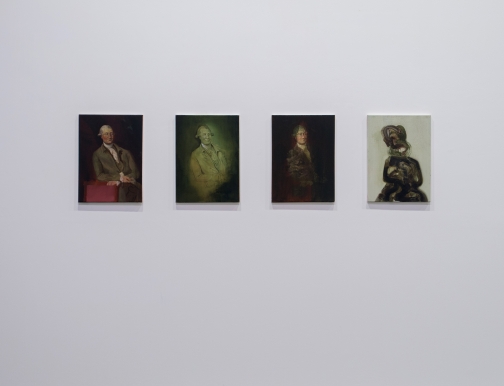 Testament is the first solo show in the Middle East for British artist Ross Chisholm. Here Anna Seaman meets him to find out more. 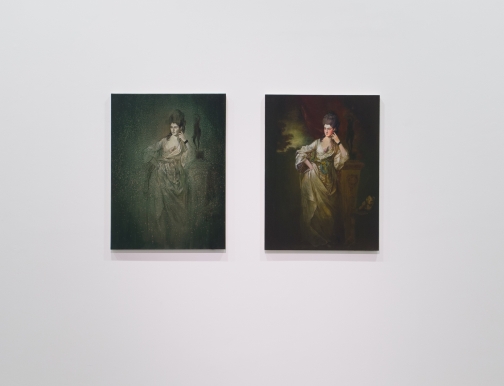