YARAT announces the group exhibition Fragile Frontiers: Visions on Iran’s in/visible borders, running from 22 November 2019 – 16 February 2020, presenting newly commissioned as well as recent works of 15 artists who view frontiers as precarious, ephemeral or frictional, arguing that no border – whether cultural, territorial or psychological – is completely durable. Examining the dilemma of borders within the Iranian context, alongside its neighbouring nations, the show raises questions about political identity as well as internal, interpersonal and international boundaries.

On the first floor, the show explores the invisible frontiers between body space and city space; chaos and order; social and personal space; ‘I’ and ‘other’. Kamrooz Aram’s new multi-media work Elegy of Blue Architecture (2019) contains multiple cultural references from Iran, Azerbaijan and Afghanistan - countries united by a Persian heritage – through various materials and forms. Aram explains, ‘If the object in question is hundreds of years old and the borders that delineate nations have shifted and evolved over centuries, then the claim of national origin assigned to an object is dubious (geographic and national origin, of course, are not necessarily the same).’ His installation is set in dialogue with a masterpiece by Azerbaijani portraitist Mirza Kadym Irevani, famous for his “typical” Persian miniatures. Leila Pazooki’s work Untitled – Room #3 (2012/2019) also explores the notion of barriers: ‘Unwritten rules, social and cultural taboos, conservative and traditional limitations, laws that we are not familiar with – those are all invisible borders we encounter every day, boundaries we don’t realise we cross each minute.’

In response, the second floor offers a counter-position, focusing on the experience of boundlessness and exploration beyond physical limits, referencing elements of nature: earth, sky, water. An immersive marble and mirror gateway by artist Navid Nuur acts as a mediator of time, creating an entrance to a parallel universe. The cosmos is also discussed in Timo Nasseri’s commissioned work It’s always night, or we wouldn’t need light (2019), tracing the starry sky with small, black stone grains, dissolving and disappearing in the course of time. In her commissioned work The fluid body (2019), Neda Razavipour investigates the notion of inner/intimate memory and collective memory, related to her childhood spent on the shores of the Caspian Sea. The sound and video installation documents true stories gathered by the artist from Astara to Jolfa, Iran, including tales of people separated by the Aras river border. The Aras river border has also inspired the newly commissioned video by Jaleh Nesari, who whispers verses from poet Nizami Ganjavi, well known for his masterpiece Leili and Majnun (1188), where the protagonists bemoan their forced separation. 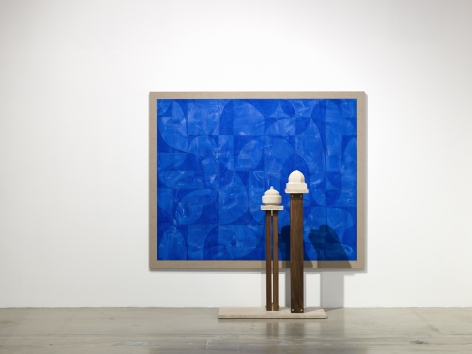 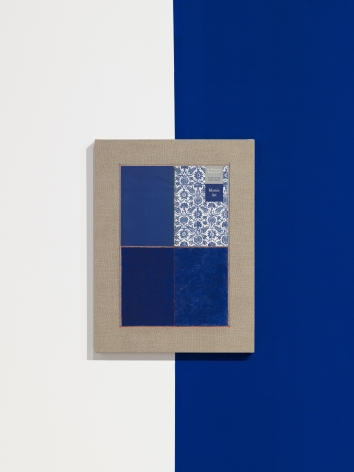 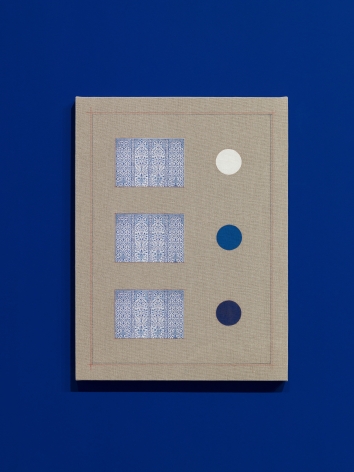 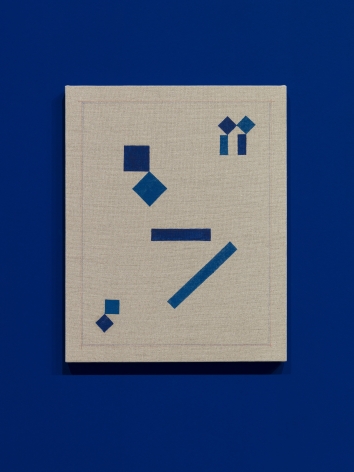 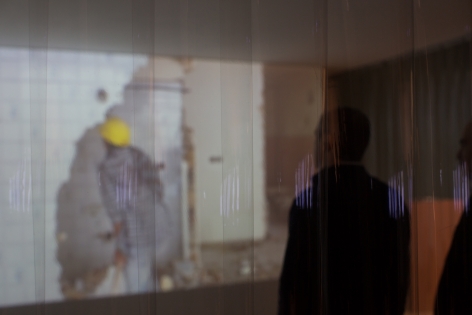 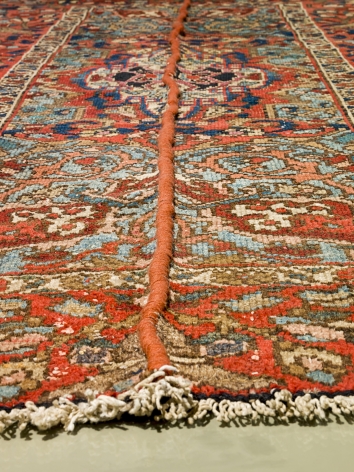 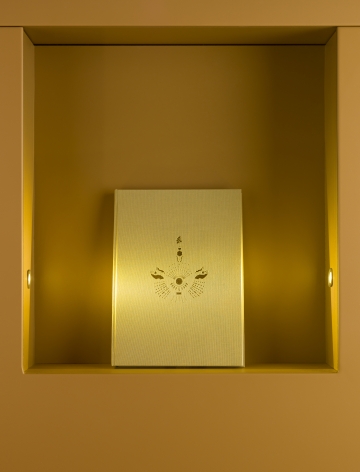 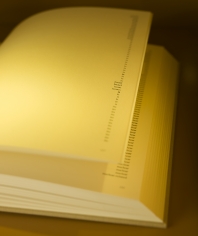