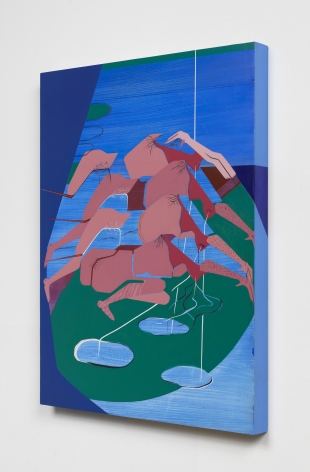 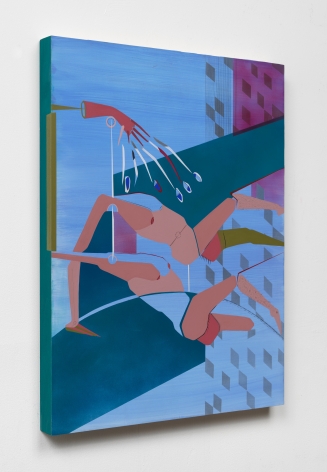 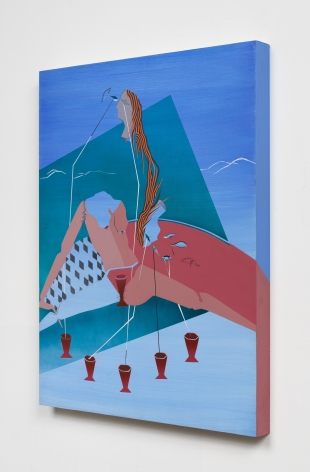 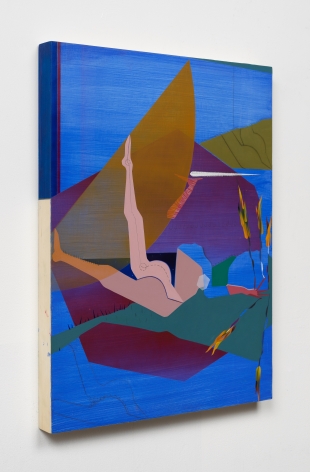 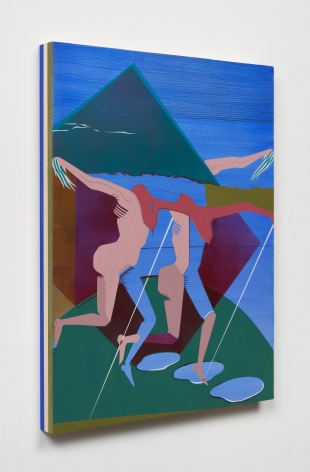 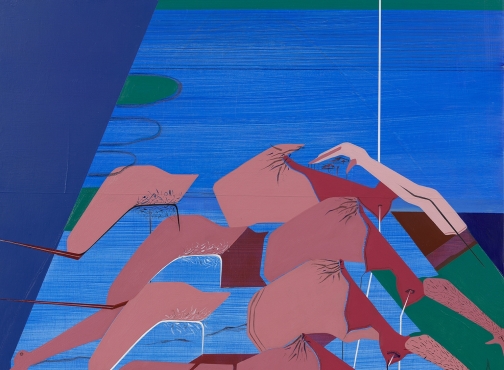 Maryam Hoseini
Back To Top