Drawn largely from the Art Jameel Collection, Artist’s Rooms is a series of solo exhibitions by influential, innovative artists, with particular focus on practitioners from the Middle East, Asia and Africa. These capsule shows are collaborative and curated in dialogue with the artist. Spring 2019 features rooms by Seher Shah with Randhir Singh, Hemali Bhuta, Farah Al Qasimi and Chiharu Shiota in galleries 1, 2, 3 and 10.

Randhir Singh (b.1976) lives and works in New Delhi, India

Randhir Singh received his Bachelor of Architecture and Bachelor of Science degrees from the Rensselaer Polytechnic Institute in New York in 1999. He spent 15 years working in New York City at a number of award-winning architecture and design firms while taking photography classes at the International Center of Photography. Randhir’s practice draws on his education as an architect with a focus on issues related to architecture and urbanism. Over the last four years, Randhir has been photographing government housing colonies in Delhi. This on-going project, CPWD (Central Public Works Department), explores a number of concepts including housing typologies, socialism, government control, modernism and national identity. 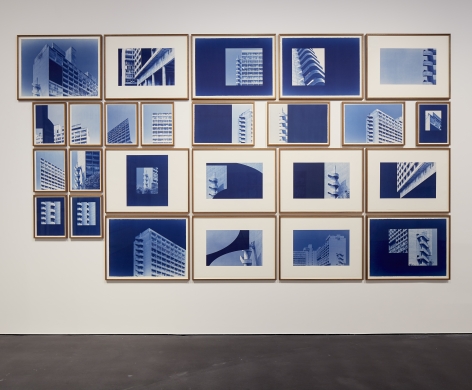 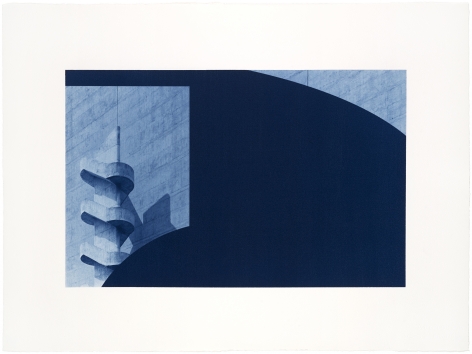 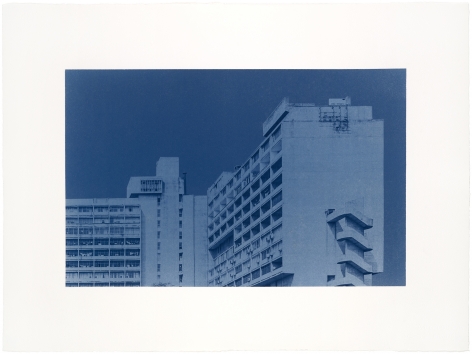 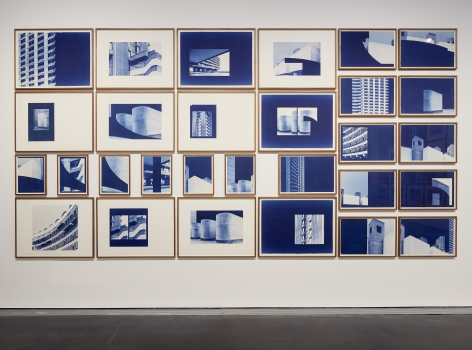 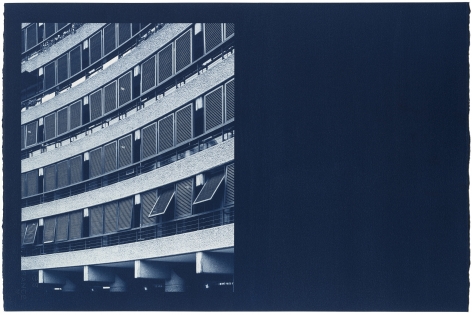 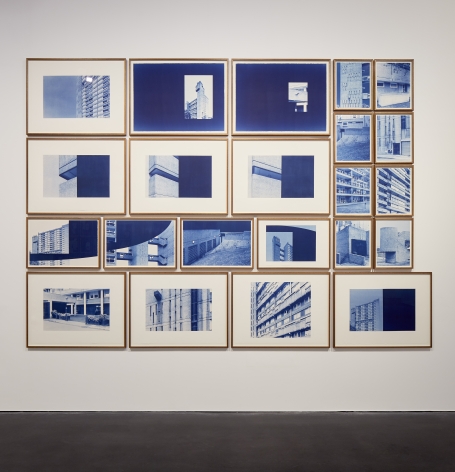 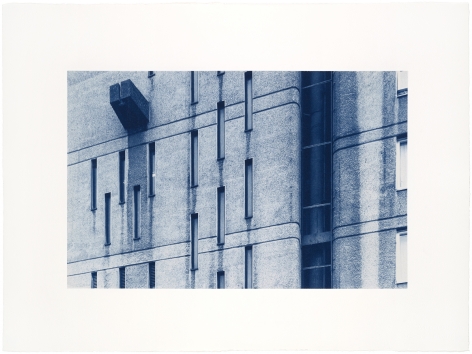 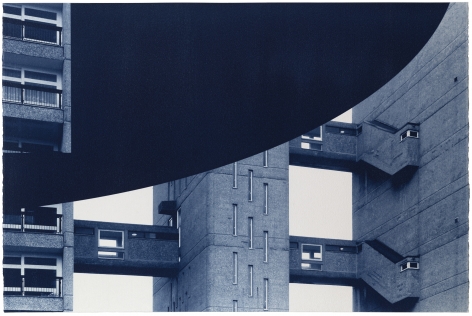 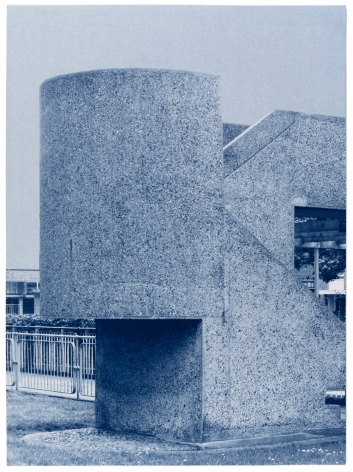 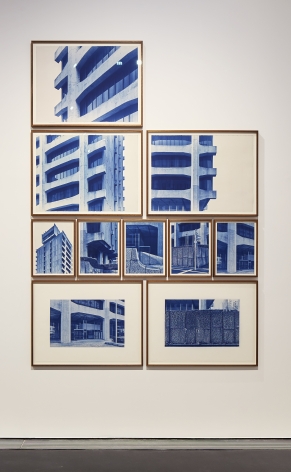 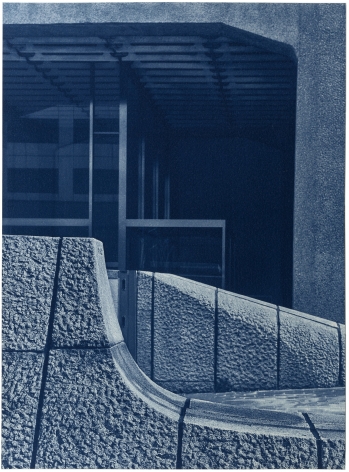 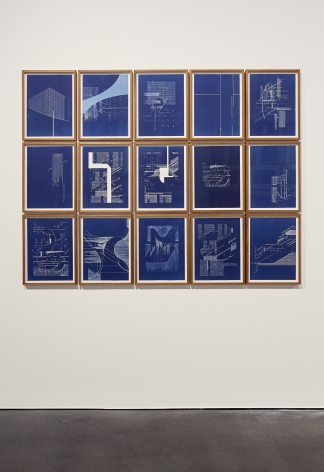 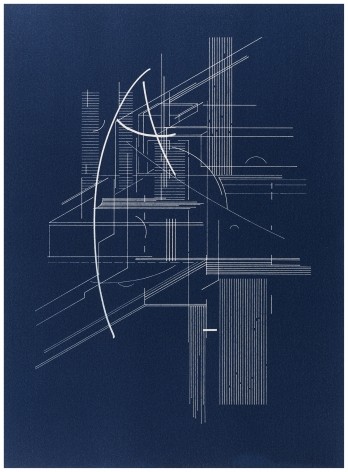 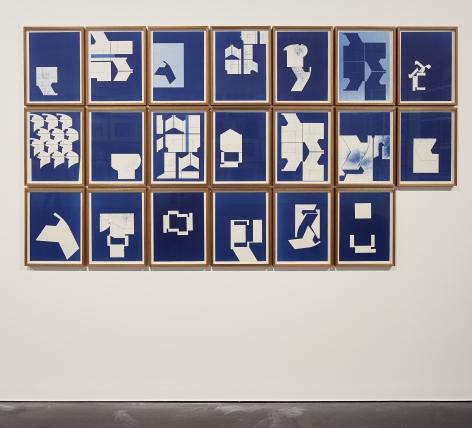 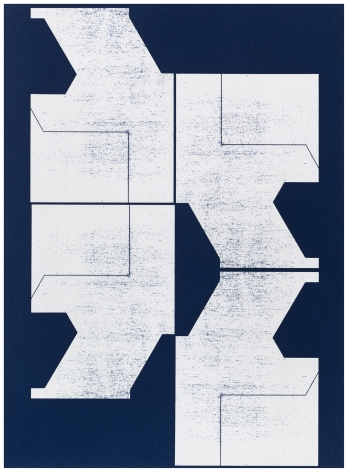 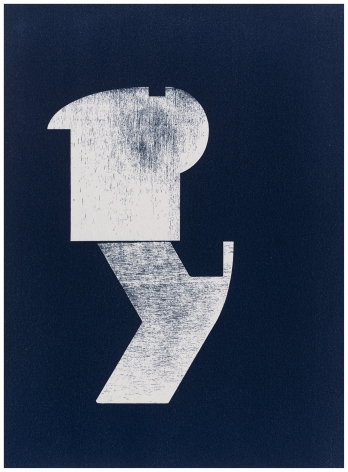